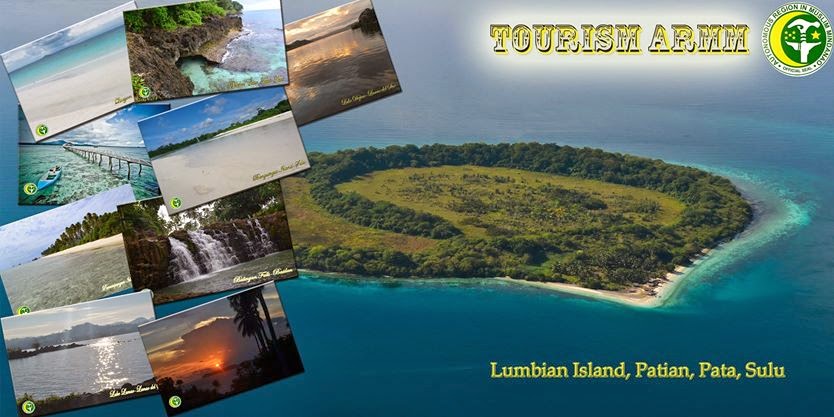 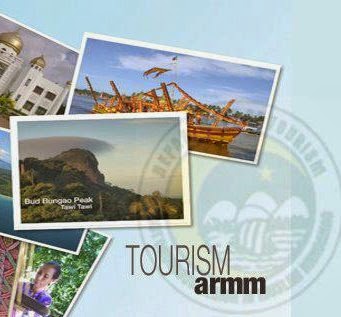 MINDANAO, with its lush forests, clean beaches, waterfalls and waters teeming with colorful marine life should be a prime tourist destination in the Philippines, were it not for the decades-long political strife in the region.
With the Bangsamoro peace agreement now in place, the Department of Tourism (DOT) believes Mindanao would become a major tourism area, attracting more local and foreign visitors who will stay longer.
In a text message to the BusinessMirror, Tourism Secretary Ramon R. Jimenez Jr. hailed the signing of the peace pact, saying it will “definitely have a significant impact on Mindanao tourism. Peace is always the perfect setting for growth in any region.”
Close to 5 million tourists visited Mindanao in 2013, up 5 percent from 2012. The largest chunk of visitors goes to Davao City, where Christians and Muslims have long been living side by side in peace. Under the peace agreement, however, the Bangsamoro region will have a separate budget and will have to formulate its own tourism development plan.
“We will reach out to them for sure [to help develop their own tourism projects]. But we will respect their right to initiate their own plans,” Jimenez added.
The rest of the country’s tourism development areas are grouped under 20 separate thematic clusters covered by the National Tourism Development Plan. The NTDP seeks to attract some 10 million foreign visitors and 56 million domestic tourists to the Philippines by 2016, raise the contribution of the tourism sector to 8 percent to 10 percent of the gross domestic product, and directly employ 6.8 million people that will account for 17 percent of total employment.
Separately, Tourism Assistant Secretary for Mindanao Arturo Boncato Jr. said the signing of the peace plan “will continue to diminish perceived risks in Mindanao and will address real issues attributed to peace and development.”
He said there are many foreign tour operators, in fact, who are keen on arranging more travel packages to Mindanao. Also, more foreign investors are now casting a moist eye toward the region.
He narrated that during a Davao marketing mission in Singapore sometime in 2012, “we were approached by tour operators citing as a welcome development the signing of a peace accord in Mindanao. A follow-through activity, led by the Mindanao Development Authority, in Malaysia in the same year elicited great interest in Malaysian investment in Mindanao. This was followed by a business mission to Mindanao in 2013. Similar business activities have taken a momentum of their own in recent months.”
Boncato said the 20-year-old Brunei Darussalam, Indonesia, Malaysia, Philippines-East Asia Growth Area  subregional cooperation will even play an more important role in hastening the tourism development of Bangsamoro and the entire Mindanao region. “The major pillars are on food security, connectivity [infrastructure and information and communications technology], tourism and environment. This year Davao will host the second Indonesia-Malaysia-Thailand Growth Triangle and BIMP-Eaga Trade Fair and Business Conference with BIMP and Thailand looking closely at Mindanao.”
While the DOT has yet to pinpoint immediate areas for tourism development in Bangsamoro, “we have a parallel program to develop a strong halal program in the Philippines, as well as positioning key sites in the region such as Tawi-Tawi [Turtle Islands] for the long term,” he stressed.
According to http://tourismarmm.blogspot.com, some of the interesting tourist sites in the Autonomous Region in Muslim Mindanao (ARMM)—now dubbed the Bangsamoro region—include Punta Beach,  Tumingay Lake and Bogo Diving Spot in  Maguindanao; Lake Lanano, Sumpitan Falls and Barurao Springs in Lanao del Sur; the Walled City of Jolo, as well as its white beaches, and Jikiri Cave in Sulu province; the tomb and mosque of Sheik Makhdum, Sibutu Natural Wildlife Sanctuary and Pearl Farm in Tawi-Tawi; white-sand Beach in Malamaui Island, Palm Beach and Balagtasan Falls in Basilan.
Although there are three airports that already service the ARMM  in Cotobato City, Jolo and Tawi-Tawi, many of these tourist spots are difficult to reach due to the lack of infrastructure.
“We believe that basic infrastructure development in the area will be prioritized under the peace pact,” Boncato said. “Nonetheless, we have roads already being developed in the ARMM under our DOT-DPWH [Department of Public Works and Highways] Convergence Program.”
Also, many potential tourists don't feel safe going to these parts of Mindanao due to travel advisories issued by foreign governments.
The Tourism official added, as the immediate aim of the Bangsamoro peace pact is to provide livelihood opportunities to ex-rebels of the Moro Islamic Liberation Front, “involvement in the tourism industry will be received positively.” The rebels, he said, could be trained to become tourist guides, for instance. This is not without precedent, ex-rebels of the Communist New People’s Army are now employed as tour guides in the Bicol region.
1 comment: 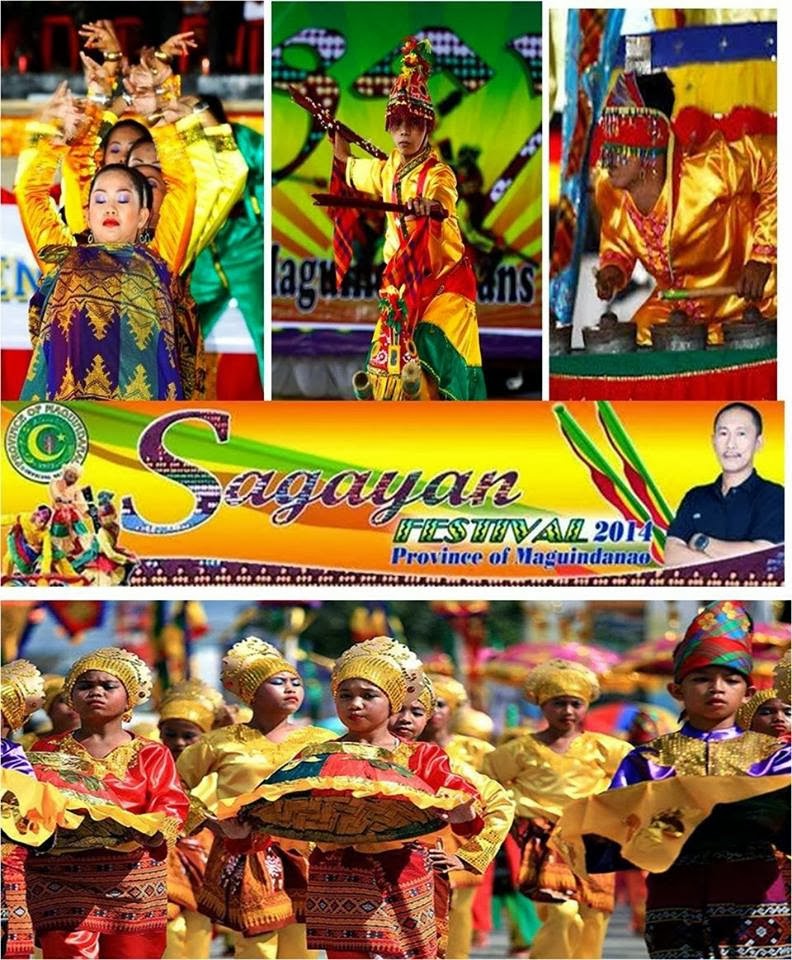 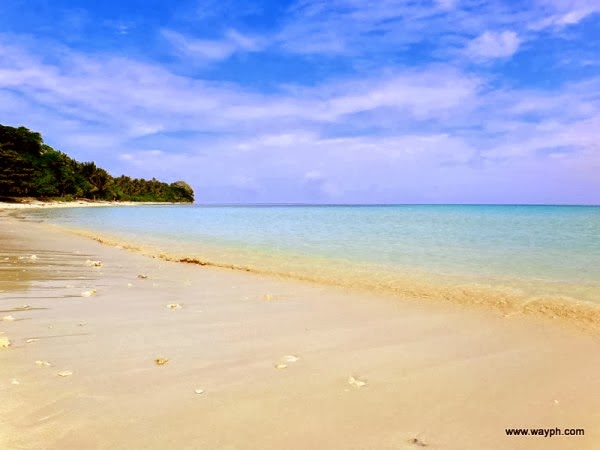 Malamawi Island may not be as enticing in comparison to other famous beach resorts in Mindanao owing to some security issues, nonetheless, this shouldn’t hinder anyone from unleashing the beauty that this secluded island has to offer. Prepare for an out of the ordinary adventure in Basilan, Isabela and be surprised by its wonderful seascapes. 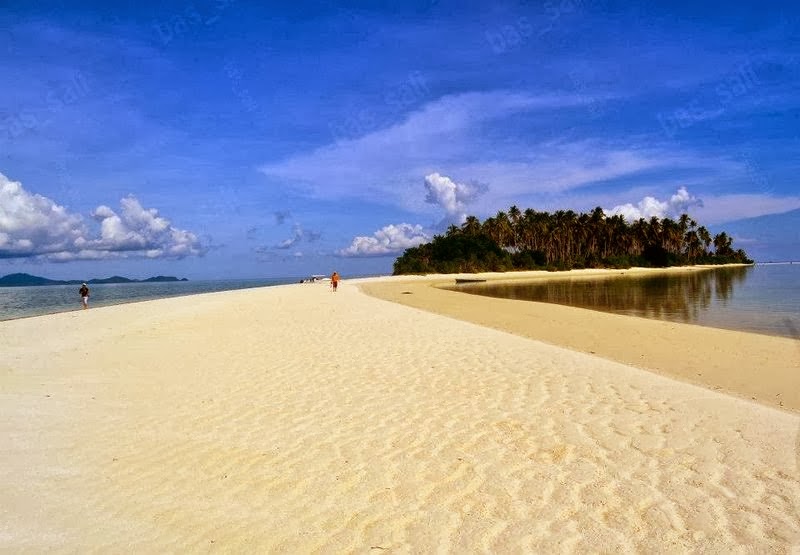 Photo by Basil Villacortes Sali
Discover the famous crescent-shaped island in white sand dotted at the municipality of Sapa-Sapa of Tawi-Tawi. Panampangan Island is well known for beachgoers who take pleasure in island-hopping and exploring sights that are unspoilt thus also named Virgin Island.